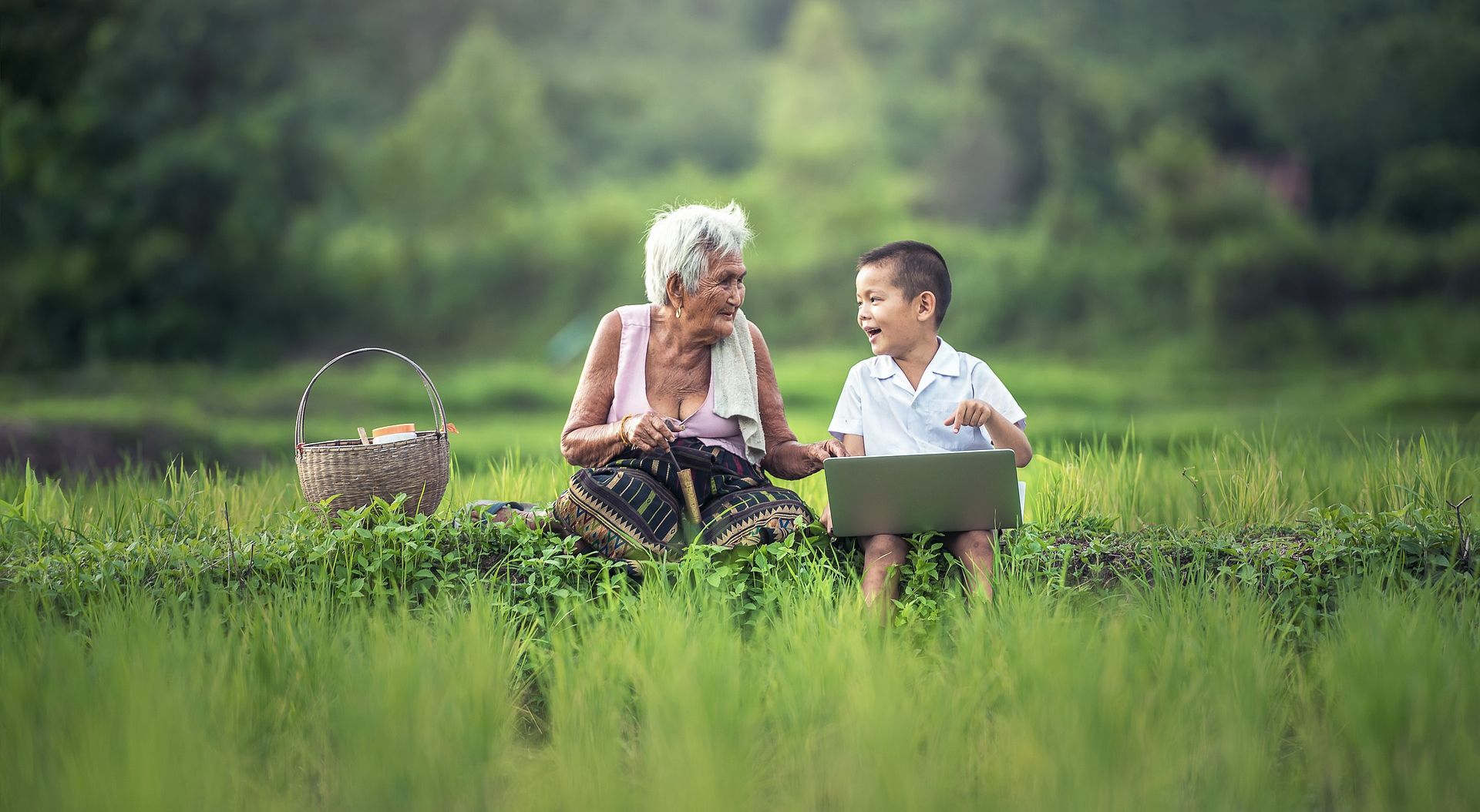 You know how it goes. You run into someone you haven’t seen in ages and before you know it, you’ve said it: “Hi!! How are you?” To which the other person usually replies “I’m good! How are you?” and never “Life sucks, I need help”. Ah yes, how are you. That polite question that no one ever expects (or even wants) an honest answer to. Personally, I never quite know how to reply. ‘Good’ is usually not entirely true. Neither is ‘bad’ though (thankfully), and additionally, plainly answering ‘bad’ might make for an uncomfortable situation. For me, the closest thing to reality is usually something like “Glad you asked! Well, I had a horrible night because my son vomited six times three of which in my hair, and I’m so happy spring is almost here, and I’m menopausal but I’m only 36 and I might have wanted another baby, and I’m so proud of our garden, and my father-in-law is ill, and I had the most wonderful time singing last week, and I’m worried that the world is coming to an end, and man did I make a killer pizza last night and dear God I’m having a hot flash. And how are you doing?” But yeah. That’s something we just don’t say, right?

Even worse though, is “everything alright?” No, of course not. It’s February 16 and it’s 20 degrees Celsius in Belgium and yes that’s lovely but it’s also a serious problem, and there is racism and hunger and sexism and war and homophobia and fuck Trump and what do you mean everything alright because how on earth could everything be alright? Don’t you think that that’s setting the stakes a little high? Realistically speaking, the answer to that question could never be yes anyway (unless you are talking philosophical Buddhist spirituality, in which case, yes, Everything really is All Right. But I think you should only say that if you really feel it. Not because you want it to be true. Or because you think it’s the spiritual thing to say). Maybe we could start by only asking how someone’s doing if we really want to know the answer. Or maybe an alternative would be “Well, I can’t answer that in two words. It’s complicated. Wanna go get a coffee/tea/soda/scotch?”. It might sound a little foreboding (or promising), but at least you won’t have to lie and you might end up with a nice tea date – and perhaps even a real conversation with true connection. Or something.

And yes, sure I know that we don’t always have time for in-depth talks and also that we don’t want to bare our souls to just anyone who passes by. And maybe I’m the only one who thinks about this at all – in which case you are welcome to forget you ever read this and go do whatever it is you like to do. But dammit, sometimes I’m just missing a little realness, in between all the shiny Facebook pics, you know. How about you? Tell me, how are you really?