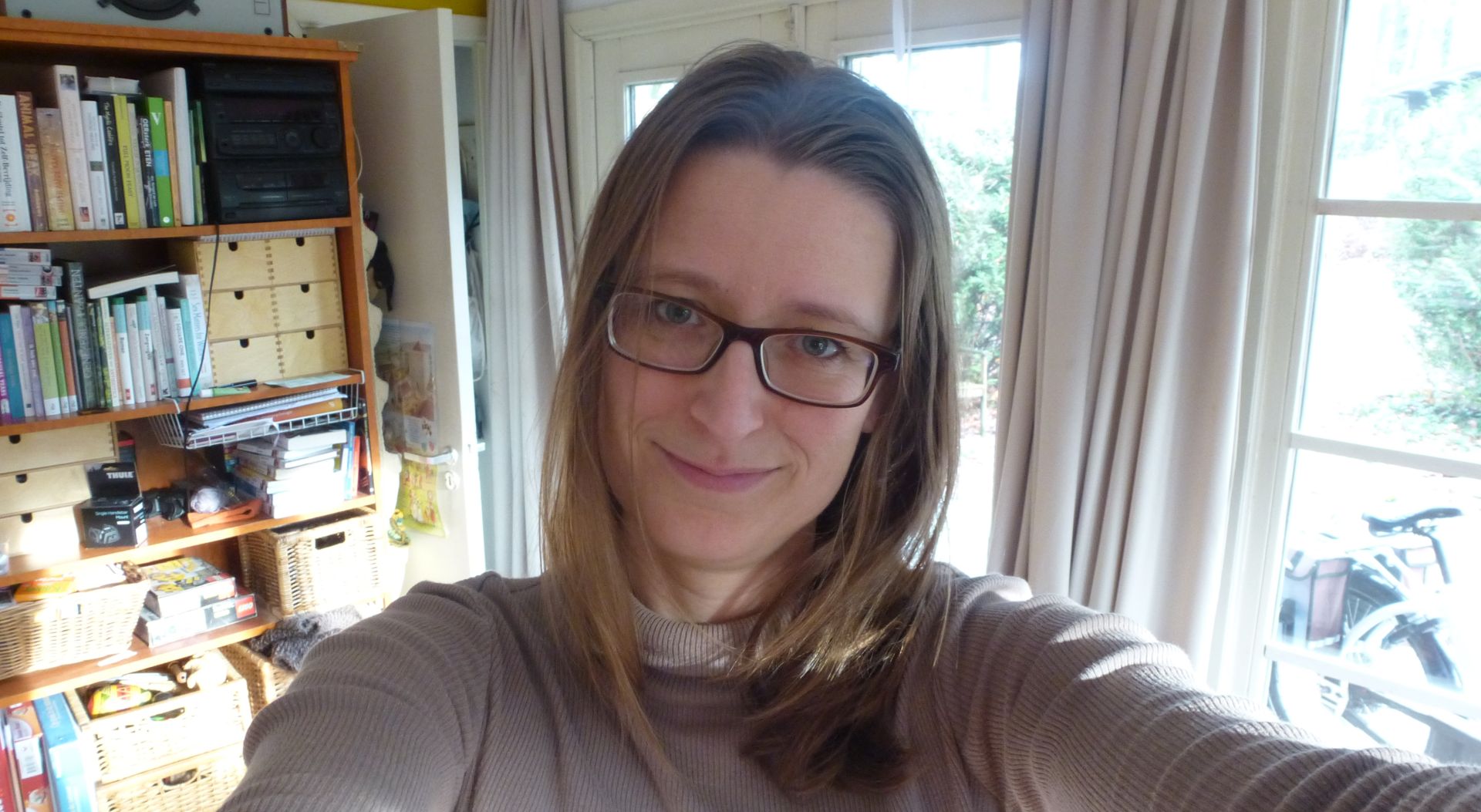 I first got glasses when I was about six years old. I don’t really remember what led people to believe I needed it, I was probably complaining about headaches or not being able to read the blackboard at school. I do remember that I didn’t want it. Because kids with glassed were called four-eyes, or googly-eyes. And I was already smarter than average, and thus not the most popular kid in class. Wearing glasses, I thought, was certainly not going to help me. It turned out quite soon that I was right and I told myself I would be getting contacts as soon as I would be allowed (by my mom, by the optometrist, by whomever). When I was thirteen, I could. I was completely bummed by the fact that the school photos were taken just before I got my contacts, so that I would have to identify with my glasses for another year. But in the end, I got rid of those hated spectacles, one of the things that made me think of myself as ‘ugly’. My beanpole figure and braces stuck around for a while longer. But the latter disappeared when I was sixteen, and after I quit smoking at 23 I was no longer a chopstick either. Hooray.

But the funny thing about self image is that it depends way less upon what you actually look like, and rather a lot on how you feel about yourself on the inside. In the end, all we hear all day long are messages about everything we should and shouldn’t do to belong with the pretty girls. We see our moms, aunts and neighbors dieting and hiding their faces behind a thick layer of make-up. From a very, very young age we learn to compare ourselves to others – unattainable others, photo-shopped others, surgically modified others. That those others deep inside feel as insecure as the rest of us, the photos don’t tell. And nobody ever mentions it. Girls’ magazines keep training girls to be clean-shaven, well coiffured little ladies with spectacular (but totally natural looking!) make up.

I was planning to stay eternally and happily married to my contacts, I was. But Providence intervened. Because I cannot wear them anymore – my eyes are rejecting them. My left eye responds to a contact the way it would to a grain of sand: with lots of tears, running mascara and me swearing loudly.

Be careful what you wish for is what they say. At the end of last year, I promised myself that 2019 would be the year in which I was going to be unapologetically me. And promptly, my eyes decide to give me a little push over the edge. It’s not like I have a choice now. And come on, I keep singing, writing and talking about authenticity – how real would I actually be if I would be afraid to go out wearing glasses?

Still, there is this nasty little voice inside me that says ‘You can’t go around wearing glasses! You’re a singer! No singers wear glasses!’. Because irrational thoughts should always be tested for their validity, I googled around for a bit to find some bespectacled musicians. Well, there’s Weird Al Yankovic, for instance. Elton John, Buddy Holly (dead), John Lennon (dead), John Denver (dead), Elvis Costello, Bono… All males, yes. The only four-eyed female vocalist I found was Lisa Loeb (who, admittedly, even started her own eyewear line in 2011). Oh, and Anastacia, but I always take those for sunglasses.

And no, it doesn’t matter. Of course it doesn’t. I will have to stop caring about those gremlins in my head. Maybe it’s about time, too. Maybe it’s time to stop wondering whether I am pretty enough. What is that, anyway? Who decides that? And more importantly, why should it matter? And should I now be trying to see myself as pretty just the way I am, or should I stop caring altogether? And if I am suppressing the urge to ask you if you think I’m pretty, would that be because I am afraid of the answer or because the answer doesn’t matter? I haven’t figured it out yet. But I guess I could always paint them pink

Why I don’t love ‘how are you’ (it’s complicated)