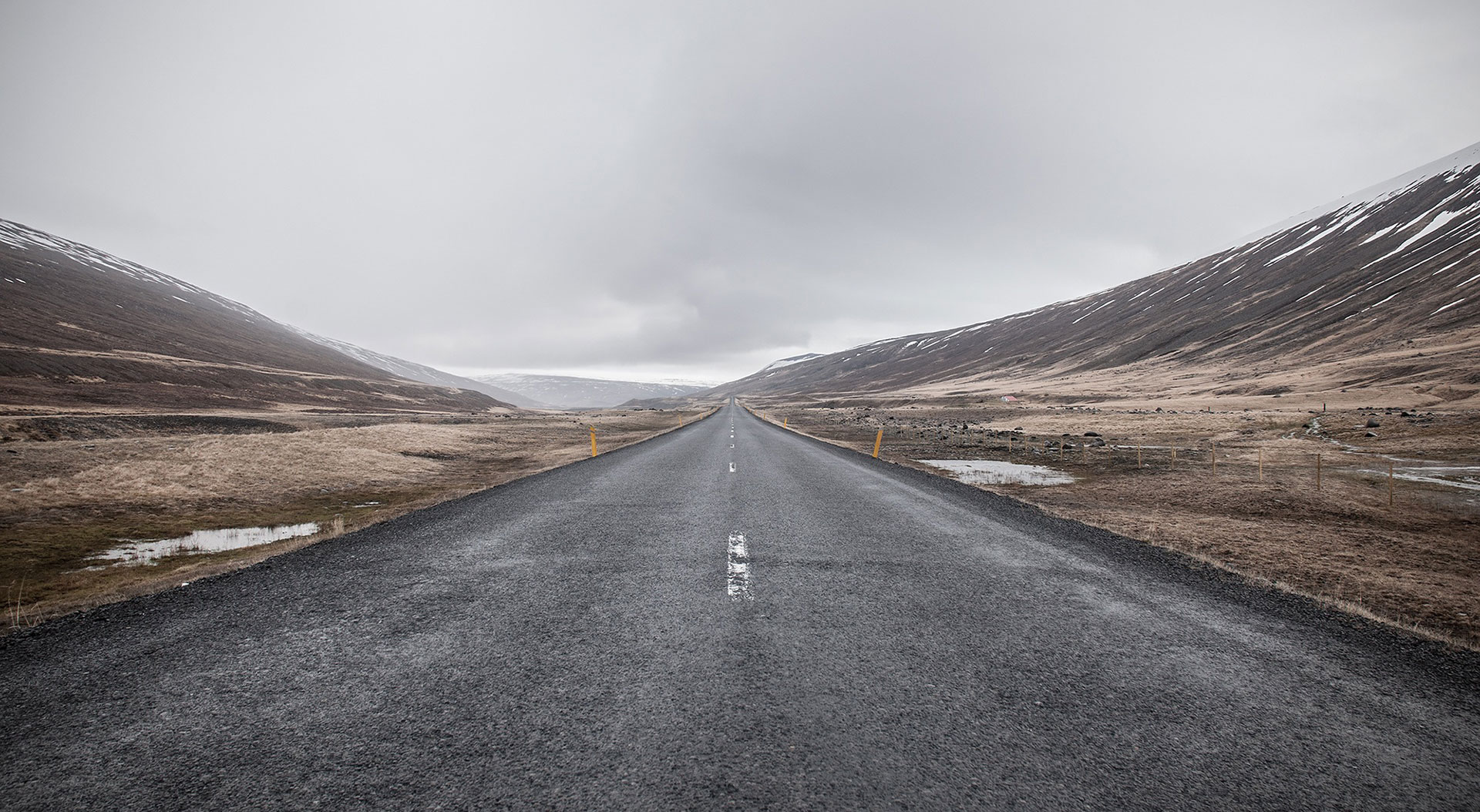 This video was made during a show that I did in Lexor Theater in Heerlen (NL), on January 26, 2008. I had a stage, a dressing room, sixty-four red velvet seats and an actual light-and-sound guy – it was almost real! It was a few months after I had released Songbird and I think I was trying to ‘make it’, which probably meant that I was hoping people would notice my music, buy my CD and invite me to come and play for them. The only problem with that was that secretly, I didn’t really think my songs were good enough to ‘make it’. Or that I was good enough to bring out the best in them. My insecurity was mainly about my guitar skills – I felt they were boring and predictable. And I didn’t think that my voice was all that special, either. So I did a few gigs, put up a website and a MySpace, and even got to play at a few radio shows – all the while waiting anxiously for someone to come forward and say that I sucked, and who I thought I was, and so on. That moment never came – at least, not from the world outside. Because eventually, the gap between who I thought I needed to be (ambitious singer-songwriter) and who I actually was (not that I had any idea, but at least I knew what I wasn’t) became so wide that I yielded to the ugly little voice in my head (‘who do you think you are?’) and started playing less and less. My last performance for a long time would be in Amsterdam early 2009, in a setting that was so not me that I developed an acute form of stage fright.

To be honest, I still don’t know what was wrong, exactly. My biggest obstacle was my lack of self-confidence. It is still incredibly difficult for me to find a balance: I want to write and play songs, and sing for people, but I find it hard to put myself forward as something worth other people’s time and money, because it almost always feels phony. Pretentious. ‘Marketing’ (please excuse my quotation marks, it is almost a dirty word for me) to me quickly feels fake and inauthentic and makes me want to run in the other direction. Which makes sense in this case, because how would you ever be able to credibly present something as absolutely fabulous if you doubted its value yourself (justifiably so or not)? On the other hand, if I stay silent, chances are substantial that almost no one will ever hear anything I do, and however strange it may sound, these songs are meant to be heard. That is why they wanted to exist in the first place. Moreover, they chose me to sing them – in a sense, I owe it to them to do just that.

Doing these Notes is putting a lot in motion inside me. I can feel me starting to pressure myself into performing, getting it right, making it work. My inner critic is clamoring for statistics: it is starting to matter too much how many people are seeing it, and how many people like it. When all I ever promised myself about this project was that I would do my best to keep it real. So that is my true intention right now: to passionately make music and write songs, enjoy doing it, show it to the world exactly as it is, and stay real. And let it all lead to wherever on earth it wants to go.

All alone, it’s getting clearer and clearer
That my goal is getting nearer and nearer
And my heart is feeling lighter and lighter
And I know
And I know that this is real

And every time it’s getting harder and harder
And the pain will take me farther and farther
Though I know it will make me stronger and stronger
As I walk along this road
All alone, it’s getting clearer and clearer

Weekly Notes #6 – I knew you all along